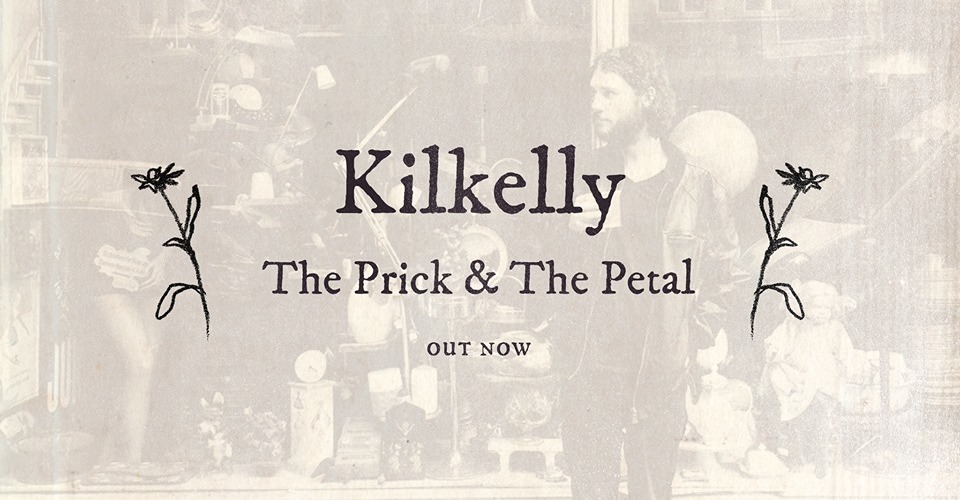 Kilkelly’s Debut Album, The Prick & The Petal, was released digitally & as an Artbook in collaboration with artist & vocalist, Stephanie Hannon.

Think of it as a book with a soundtrack. Order Artbook Now     –

“Kilkelly did something special with this debut. 8/10″ – Plattentests

The Story of The Prick & The Petal

Thanks to Liverpool Irish Festival for doing a great write-up on the concept of the album. Read here: